Sam Soverel leads the final table of Event #3: $10,000 No-Limit Hold’em after eliminating Daniel Negreanu in eighth place with trips over trips for a nearly two million chip pot near the close of the night.

Negreanu opened to 80,000 from late position, and Soverel defended the big blind. The flop fell

for trips, but Soverel tabled

for trips with a better kicker. Negreanu was eliminated when the

completed the board, and Soverel found himself with a massive chip lead.

Event #3: $10,000 No-Limit Hold’em saw a field of 53 entrants and created a prize pool of $530,000, with the winner taking home $169,600, and the remaining seven players are all guaranteed at least $26,500. Through two events, Ali Imsirovic leads the player of the series race with 183 points, but both Reixach and Linde have a chance to vault Imsirovic with a second-place finish or higher. Soverel will move into the points lead with a first-place finish.

Reixach made quick work of the Event #3 money bubble when he eliminated Seth Davies in the second hand of bubble play. Reixach opened to 65,000 from late position, and Seth Davies moved all-in for 825,000 from the small blind, and Reixach snap-called. Reixach held pocket kings against the ten-nine suited of Davies. Reixach turned a set of kings, and Davies headed to the rail. Other notables to finish just off the money included Stephen Chidwick, Sean Perry, Frank Funaro, and Phil Hellmuth.

When play resumes, the final seven players will begin level 15, and the button is in seat 7

The final seven players will return to the PokerGO Studio on Friday, July 9, at 12 p.m. PT with the final table airing on PokerGO.com at 1 p.m. PT. 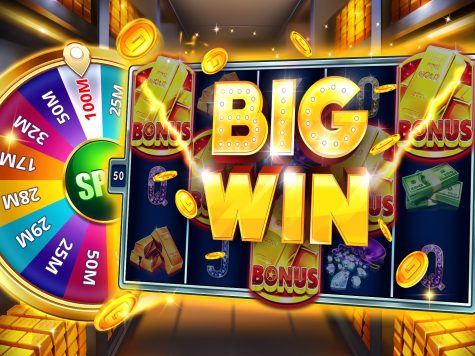 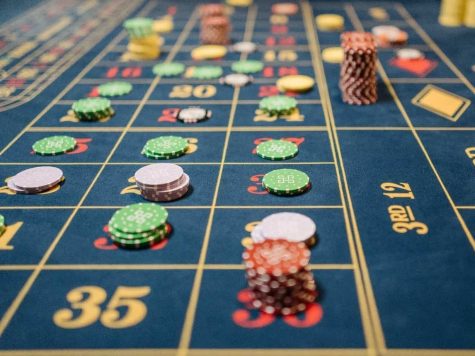 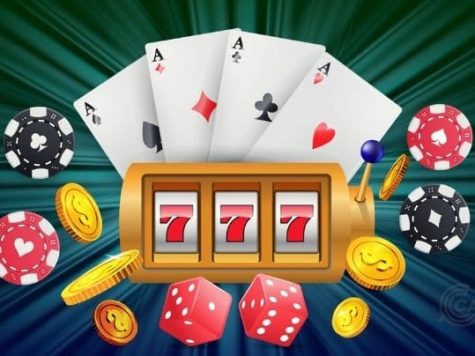